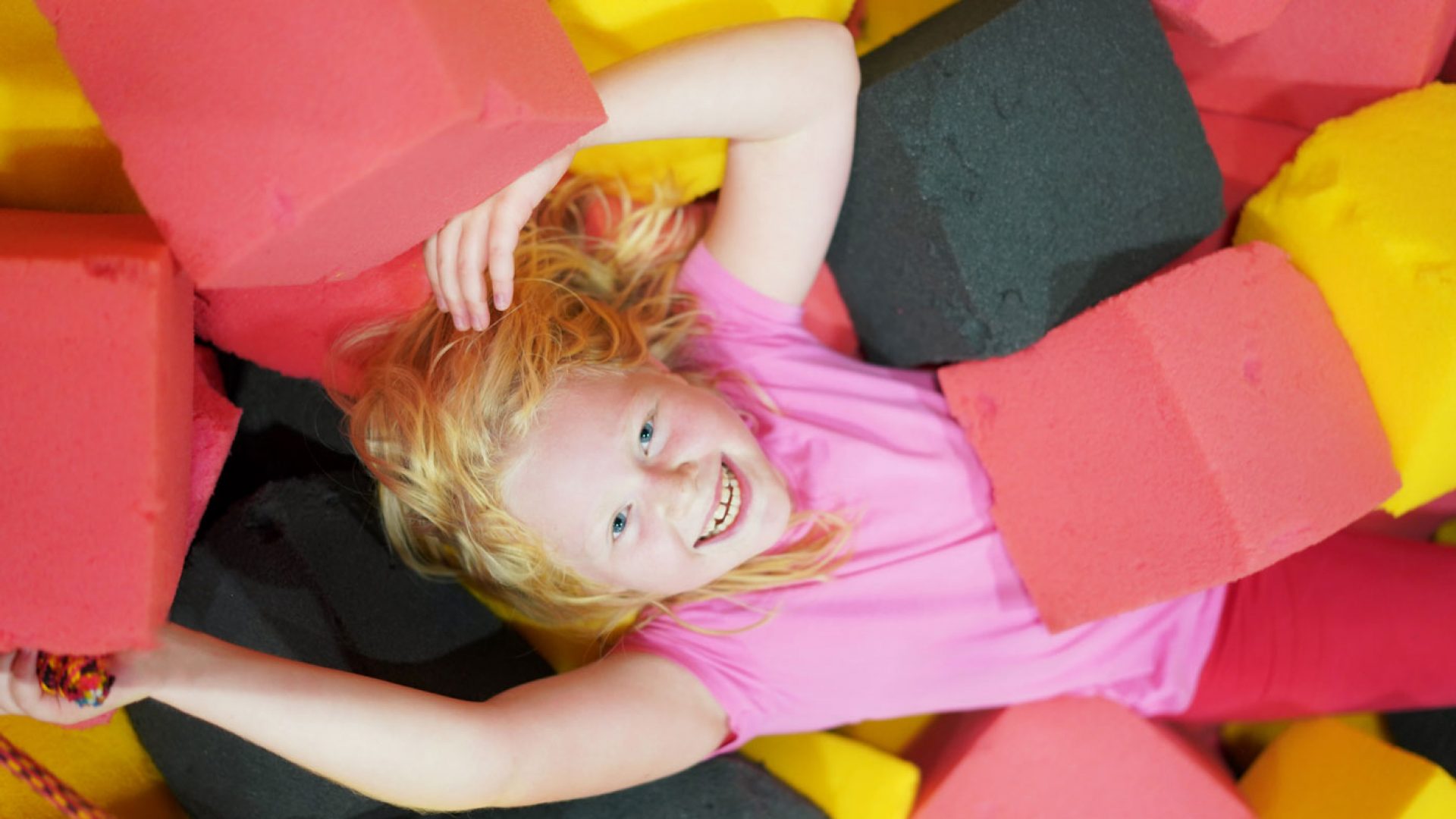 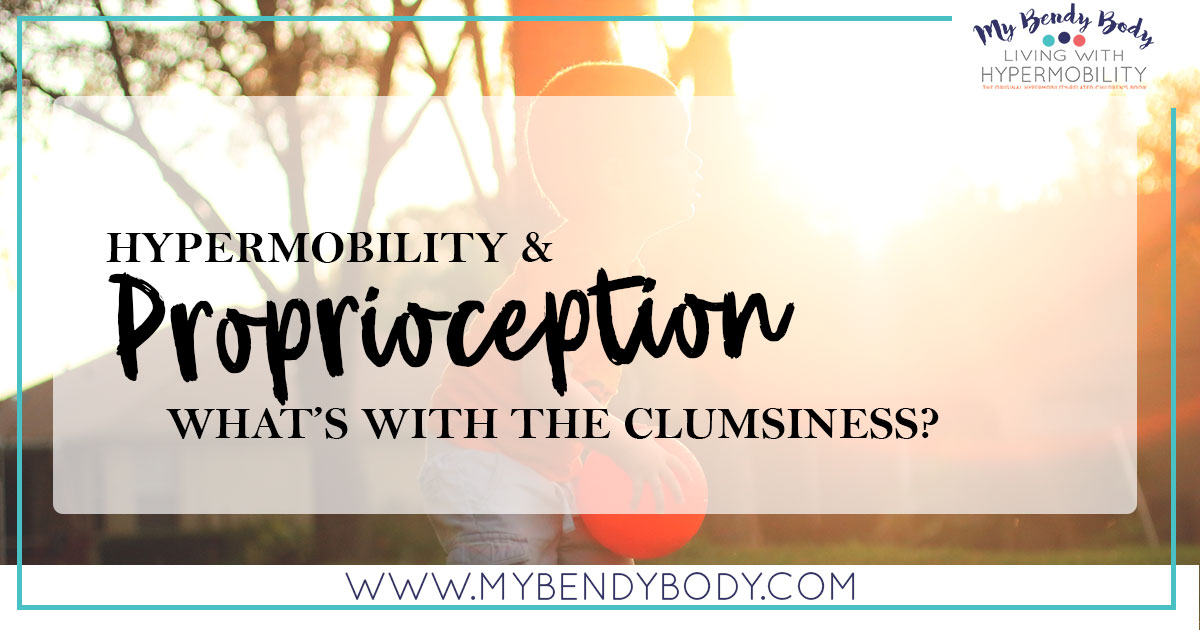 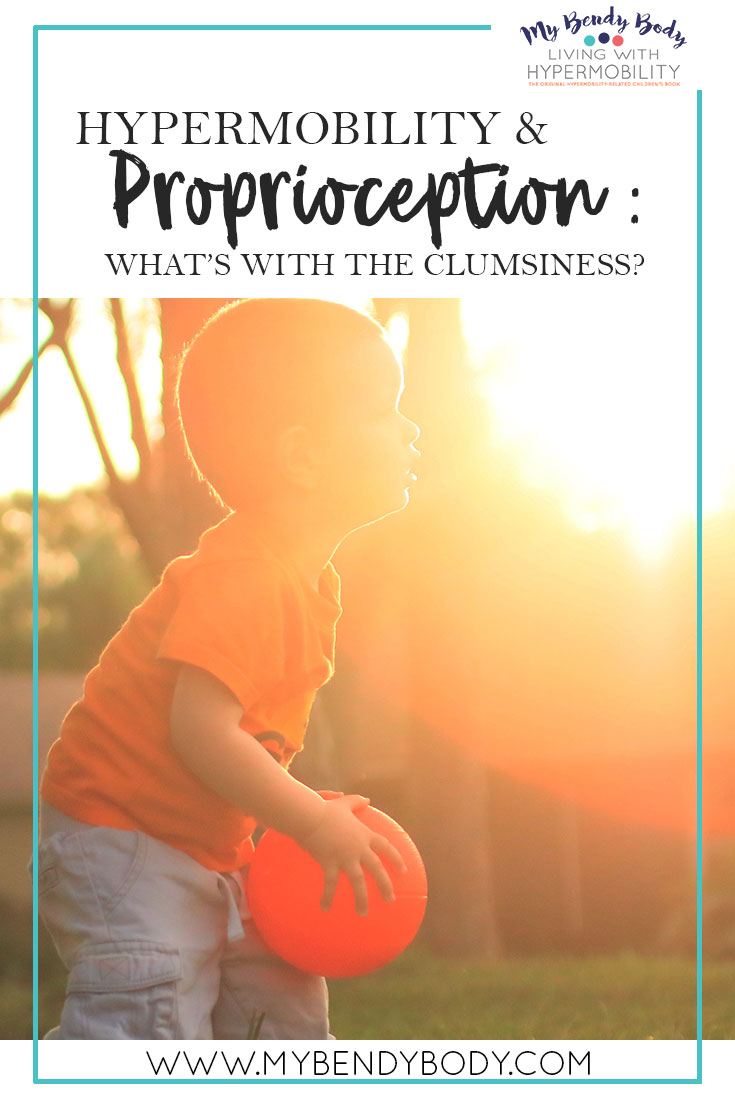 So what is proprioception? It’s the body’s ability to know where it is in space, in relation to other things. Generally, this is sensed through receptors in and around the joints and the inner ear (vestibular system).

Ever walked into a doorway and swear that it must have moved since last time you walked through it (5 seconds ago!)?

Or stubbed your toe on the same coffee table multiple times in a week or day?

One thought on “Hypermobility and Proprioception: What’s with the clumsiness?”